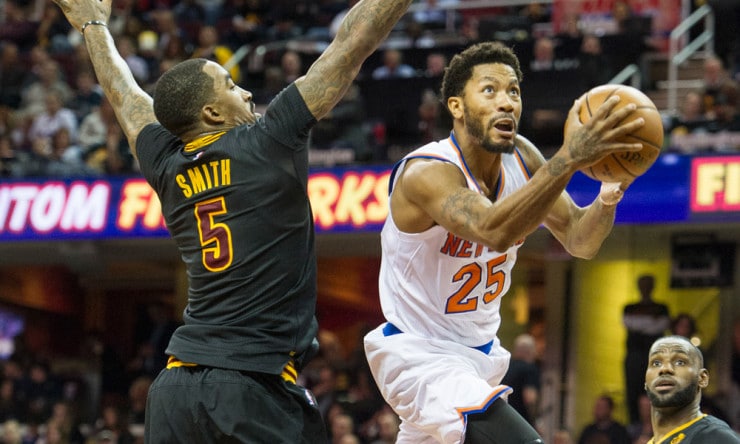 The biggest concern of the moment is starting point guard Derrick Rose, who was a no-show for Monday’s boo-laden 110-96 thumping administered by the New Orleans Pelicans.

Social media exploded with theories and speculation on Rose, much of it regarding his reportedly deteriorating relationship with Jeff Hornacek, a partnership possibly soured by two recent benchings.

An NBA source told The Post that Knicks general manager Steve Mills spoke to Rose late Monday night. The source said Rose missing the game was “not a boycott.”