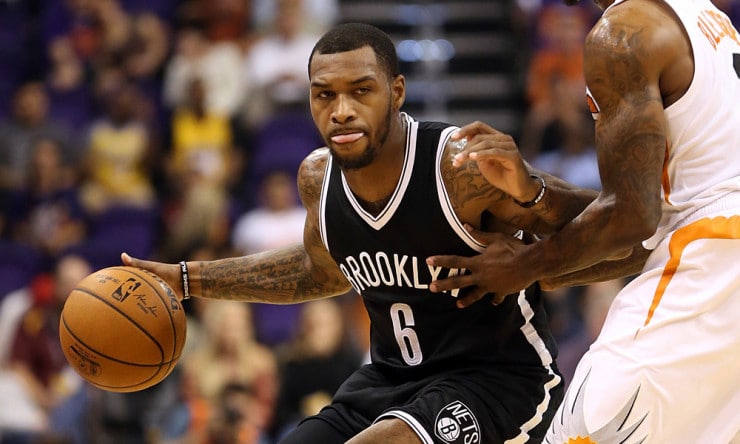 The Milwaukee Bucks will sign guard Sean Kilpatrick for the rest of the season, converting his two-way contract into a full NBA deal, league sources told Yahoo Sports.

Kilpatrick, 28, joined the Bucks on a two-way deal on Dec. 18 and has played a reserve role for the team. In five games for the Bucks, Kilpatrick has averaged nine minutes, 5.2 points and 1.4 rebounds.

Kilpatrick established himself as an NBA player in his two years with the Brooklyn Nets after working for a call-up out of the NBA’s development league. He averaged 13.1 points, four rebounds and 2.2 assists in 70 games for the Nets a season ago.