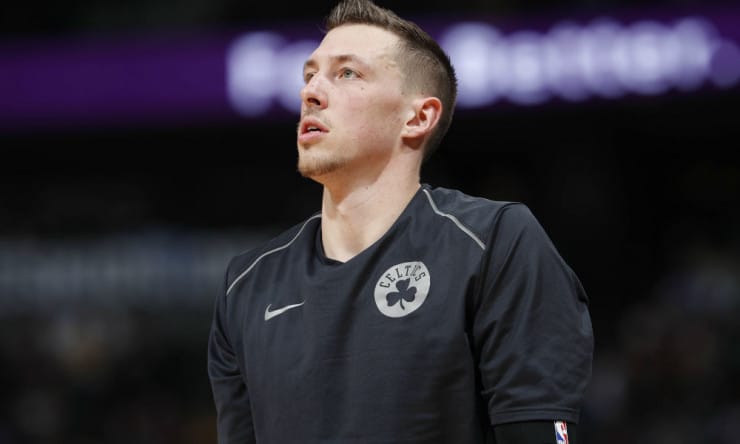 Theis underwent further testing Monday morning after suffering the injury in Sunday’s home loss to Indiana. The 6-foot-10 center emerged as a critical part of the Celtics’ rotation this season, averaging 5.3 points and 4.4 rebounds in 63 games. He has helped bolster Boston’s frontcourt unit as a floor-spacer and defensive presence, along with Aron Baynes and Greg Monroe behind starter Al Horford.

Boston (46-21) currently has a firm grip on the second seed in the Eastern Conference, but lost Theis, Marcus Smart and All-Star guard Kyrie Irving to injuries in Sunday’s loss to Indiana.

Theis, 25, joined the Celtics last offseason after playing internationally in Germany. He has also had an extensive career with the German national team.