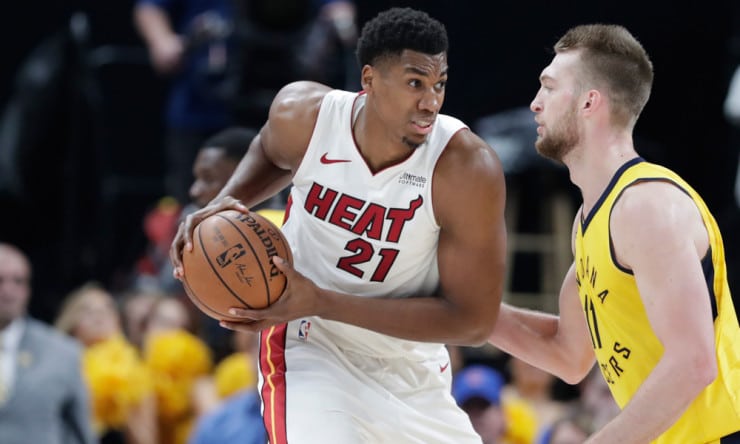 In a decision that has been fully expected, center Hassan Whiteside intends to opt into the final season of his contract barring something completely unforeseen developing in the coming days, according to a league source.

Whiteside stands to make $27.1 million next season and plans to inform the Heat in the days before the June 29 deadline. Once he formally opts in, the Heat will be about $4 million over the projected $132 million luxury tax threshold, factoring in Miami’s first-round draft pick and forward Ryan Anderson’s expected buyout.