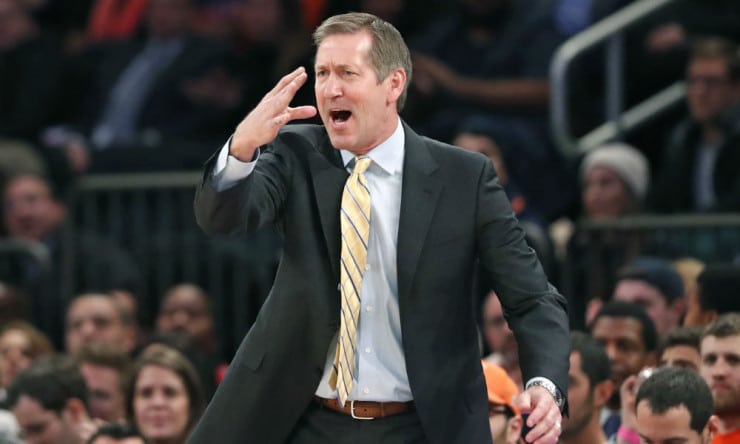 Knicks president Steve Mills and GM Scott Perry informed Hornacek of his firing upon the team’s return to suburban New York following a flight back from a 108-95 victory over the Cleveland Cavaliers.

Hornacek had one year left on his contract. In two seasons with the Knicks, Hornacek went 31-51 and 29-53.