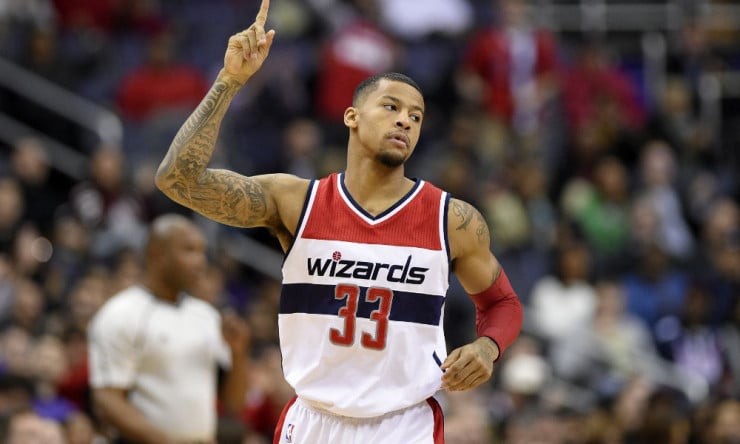 Burke, the No. 9 pick in the 2013 NBA draft, has averaged 26.6 points per game on 49 percent shooting this season for the Westchester Knicks, New York’s G League team. Sources said he will sign a deal for the rest of the season Sunday.

It is unclear, though, how Burke will fit in to the Knicks’ rotation, as Jarrett Jack and Frank Ntilikina have taken the bulk of the minutes at point guard.

Sessions averaged 3.7 points and 2.1 assists in 13 games for the Knicks this season.

The Knicks have lost 10 of 13 and enter Saturday three games out of eighth place in the Eastern Conference.

Sessions began the season as the starting point guard but fell out of the rotation after an 0-3 start and was replaced by Jack.