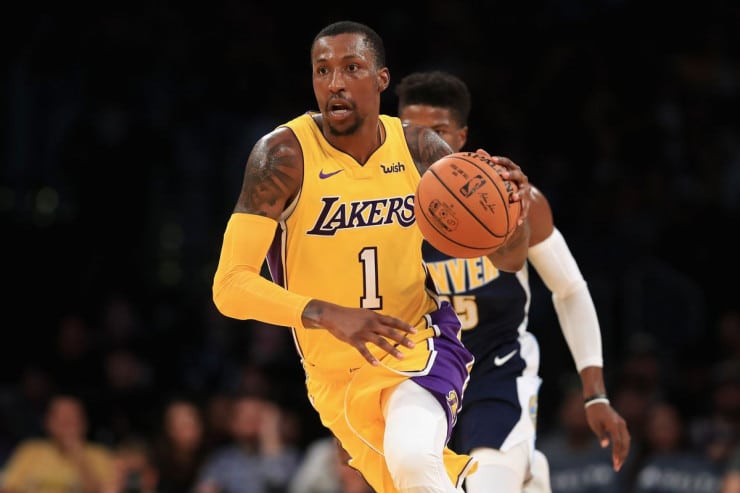 Lakers guard Kentavious Caldwell-Pope is being released from the Seal Beach Detention Center on Monday morning and would be permitted to travel with the team outside of California, league sources tell ESPN.

The 6-foot-6 shooting guard is near the conclusion of a 25-day sentence for a probation violation that originally occurred from an arrest in March for suspicion of a DUI in Auburn Hills, Michigan. Sources say he will no longer be on probation and will have no restrictions on his driver’s license.