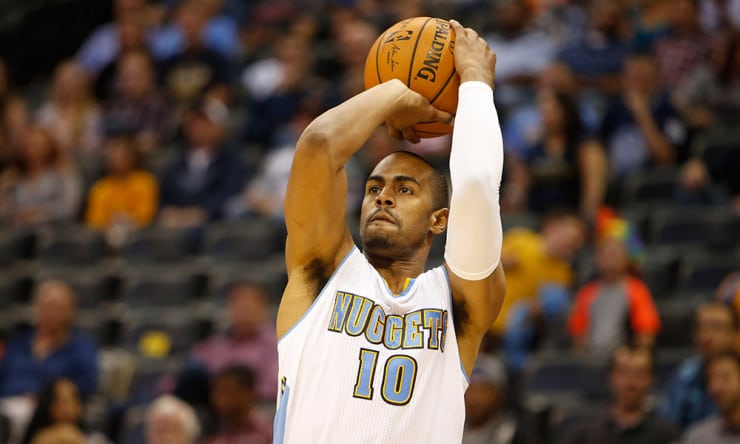 The Nuggets are holding firm to seeking a first-round pick from teams wanting to trade for shooting guard Arron Afflalo, according to NBA sources.

There have been no takers, although interest remains high for Afflalo’s services. Teams don’t want to relinquish a first-rounder for a player that might walk on them at the end of the season. Afflalo has a player option for the final year of his contract.