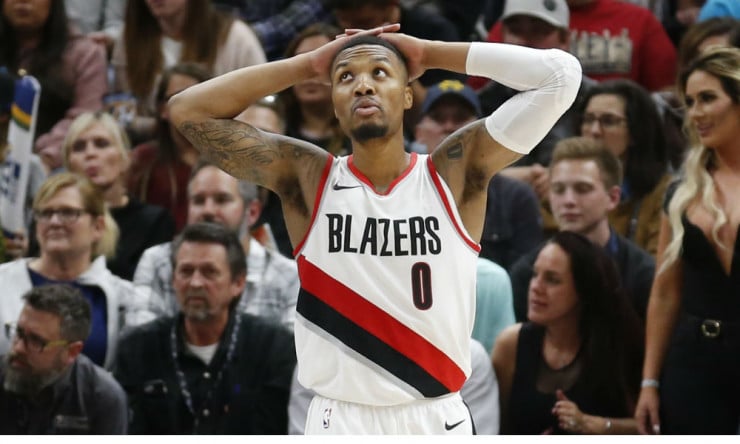 Damian Lillard and the Portland Trail Blazers are expected to come to terms over the summer on a four-year, $191 million supermax contract extension, league sources told Yahoo Sports.

Lillard would officially qualify for the supermax if he’s voted to one of the three All-NBA Teams, which is virtually a lock for the four-time All-Star.

Lillard has two years and approximately $62 million remaining on his current deal. The extension would put him under contract for the next six years, and he’d be 34 years old by the time the deal expires, perhaps solidifying his status as arguably the greatest Trail Blazer of all time.

According to rival executives, a new pact for Lillard would almost certainly include a player option, something the guard bypassed on his previous deal.