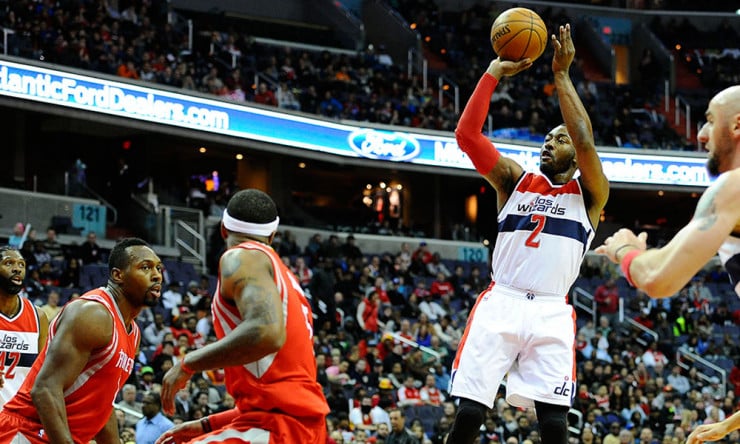 While the Wizards appear to be standing pat on their roster until training camp, they’re still remaining active in the market, league sources tell CSNmidatlantic.com. They’re content with their starting five and tentatively have 13 players locked into contracts for the regular season, but that doesn’t mean they’re not scouring what could be available as they seek to lock up a third body on the wing.