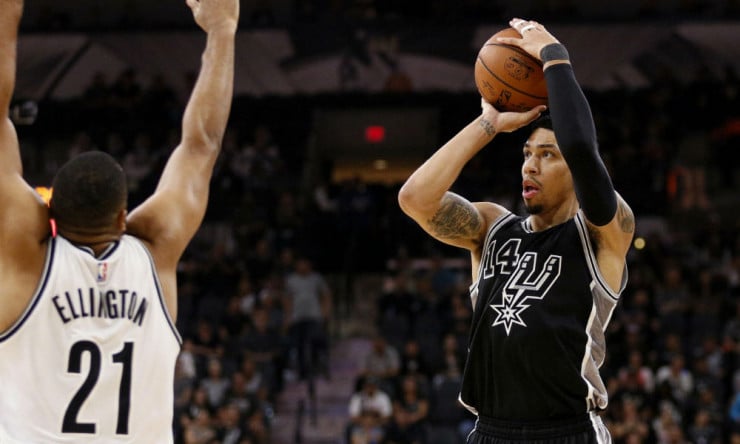 San Antonio Spurs guard Danny Green refuses to visualize potential eyesight issues as the culprit in a subpar 2015-16 campaign, in which he finished with the second-lowest three-point shooting percentage of his career (33.2). Still, that didn’t stop the eighth-year veteran from undergoing LASIK eye surgery shortly after the team’s loss to the Oklahoma City Thunder in the Western Conference semifinals.