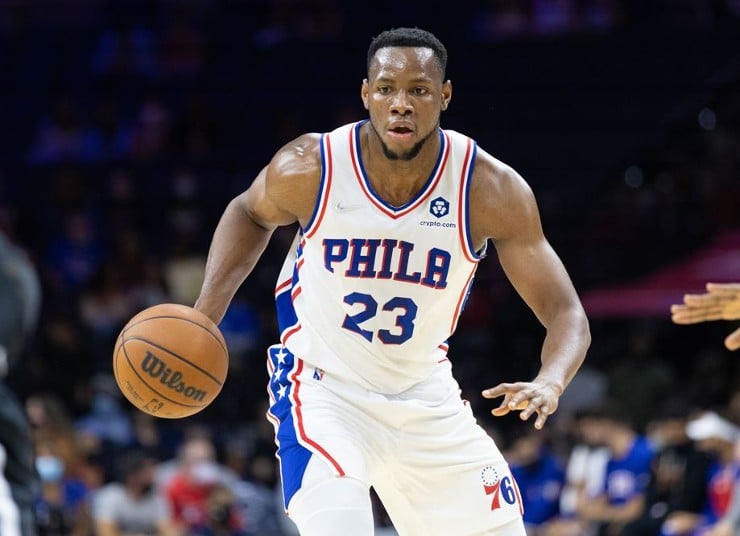 A few NBA betting sites are giving the Spurs the third-lowest odds to win a championship in 2023. While winning another title is unlikely for a rebuilding team, some sportsbooks are not ruling out a playoff appearance.

Bassey was waived by the Sixers two weeks ago.

Additionally, in 72 career appearances with Western Kentucky in the NCAA, the center averaged 15.9 points, 10.5 rebounds, and 2.6 blocks. To add to these statistics, Bassey shot 59.6% from the floor and 31.9% from downtown.

Furthermore, after suffering a season-ending tibial plateau fracture against Arkansas during his sophomore season, the center decided to redshirt. Through 10 starts, Bassey averaged 15.3 points, 9.2 rebounds, 1.3 assists, and 1.6 blocks. He excelled at defending the paint in college. So, that’s good news for the Spurs.

Charles Bassey will spend time with the Austin Spurs, the team’s G League affiliate. Though, Jacob Poeltl and Gorgui Dieng could serve as excellent mentors for the soon to be 22-year-old.