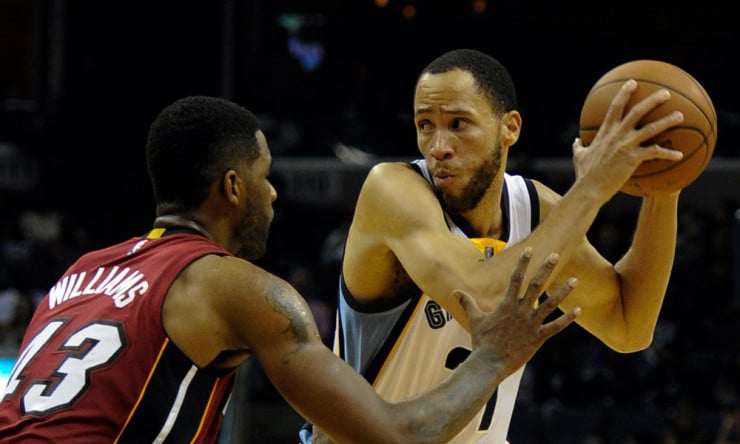 As a 34-year-old well into the back nine of his career, (Tayshaun Prince) he does not fit into Boston’s youth movement. There has already been speculation the Celtics could try to trade him or buy him out.

“Like I said, all things are on the table right now. But the most important thing is – even though all options are on the table – my job is to be a Boston Celtic at this point in time and help where help is needed. So that’s the main thing. And I can’t have one foot in, one foot out the door right now. Even though everything’s on the table, that would be wrong on my behalf. So we’ll see how it plays out.”

via Jay King of MassLive.com