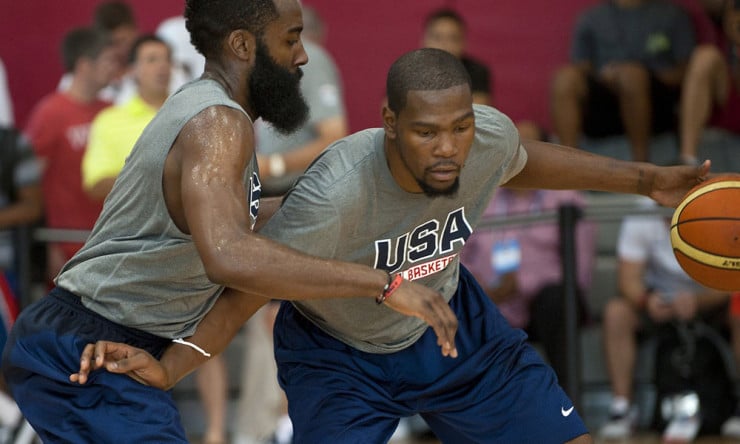 “It seems like I say this each time we have to narrow down a roster, but I am struck by the remarkable commitment the players in the USA Basketball National Team program continue to display and the enthusiasm they have for representing their country,” said USA Basketball chairman Jerry Colangelo, who has served as the managing director of the USA Men’s National Team since 2005.

“Obviously selecting the official roster of 12 players for the Olympics in 2016 will be a very, very difficult process. As has been the case with past USA Basketball teams, the goal once again is to select the very best team possible to represent the United States.”