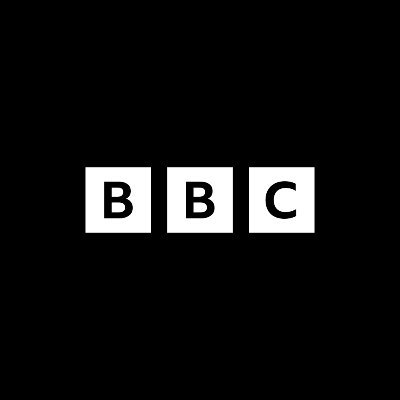 Just last night, the BBC officially announced to have reached an agreement with the NBA for a nine-game broadcast deal starting with January 19th Paris game between the Detroit Pistons and Chicago Bulls.

The national broadcaster of the United Kingdom shared that the contract with the NBA also includes four other regular-season games, two NBA Playoffs matches, one Conference Finals game, and one NBA Finals game. There will also be selected highlights and an end-of-season review show.

We can't wait for this! Watch tomorrow at 8pm on @bbcthree and @BBCiPlayer 🏀#BBCNBA https://t.co/Axc6TWjbYT

The pact was promoted first during a popular football match on January 18th’s FA Cup clash between Liverpool and Wolves, which resulted in victory for the Reds. The games will be transmitted live through BBC Sports and BBC Three.

Sky Sports already show the NBA in the UK, airing 135 regular-season games, the NBA All-Star Weekend, the Playoffs, Conference Finals, and NBA Finals for the 2022-23 season. But the fact that the BBC have taken an interested, just means it’s a full throttle strategy to infect the British population with a basketball craze.

Let’s get things straight, basketball is not a very popular sport in the United Kingdom. If you don’t believe me, ask websites like The Sporting Blog who don’t even rank the sport in the Top 10, and would say Rowing or even Horse Racing are much more accesible activities for its’ mass population.

Recently we made a special report about the history of the NBA relationship with Europe to preview the clash between Bulls and Pistons. United States basketball has been flirting with countries all around the world ever since the Suns and the Jazz played in Tokyo, Japan back in 1990. Official NBA games even went to Mexico, where there have been a total of eleven regular season matches since 1997.

The association between the US and UK interest for sharing basketball started right before London’s 2012 Olympics, as they were about to recieve the best players in the world for the legendary games. Back then, the league organized the first two official NBA matches as a preview to the great contest, in this case between the Nets and the Raptors.

Nowadays, the United Kingdom is the third country on the list to host most NBA games, as they’ve brought nine encounters since 2010 to the O2 Arena in London.

Paris will be the first to be broadcasted

The start of this new alliance will inaugurate tonight in the much awaited clash for NBA’s Week 14 encounter between two historic franchises. The Paris match between Chicago and Detroit is the first official game abroad the United States and Canadian borders since the pandemic, and the second time one will be celebrated in France, after 2020’s game between the Milwaukee Bucks and Charlotte Hornets.

Thursday night's NBA Paris Game between Chicago Bulls and Detroit Pistons will be the first fixture to feature on the BBC – on @BBCThree and @BBCiPlayer from 20:00 GMT 🏀

The Bulls just won their last game home against the reigning champions, with a 130-122 result over the Warriors. Detroit on the other side, lost it’s home match to the Knicks (104-117) on Sunday. So even though it would seem Chicago have the upper hand, a few of our recommended sport betting sites actually believe the Pistons have best odds to win. Who do you believe will win this Paris encounter?