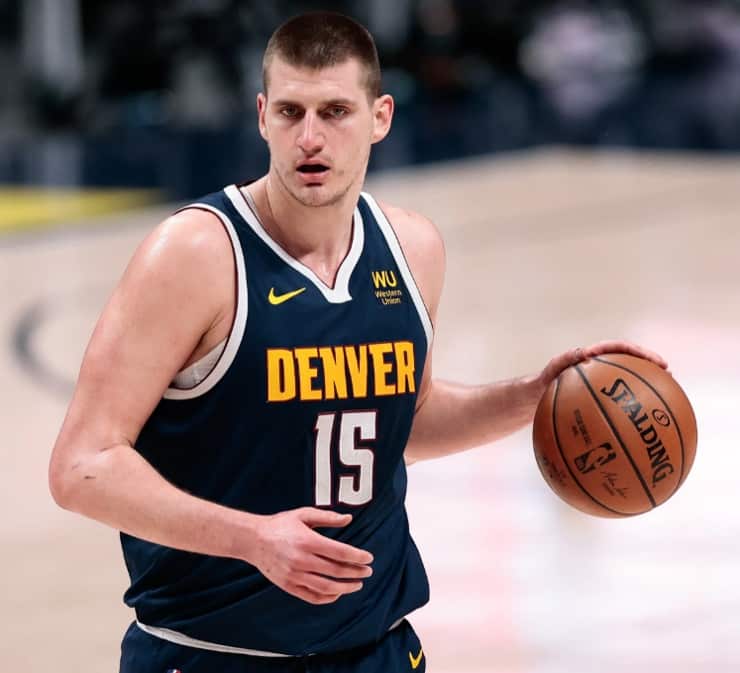 The Oklahoma City Thunder and the Denver Nuggets will meet at the Pepsi Center on Wednesday for a game that Denver should be able to win. This is the third of four matchups between these two Western Conference teams.

Oklahoma City has struggled this season as they’re currently the 14th seed in the Western Conference. The Nuggets have been playing great basketball despite missing Jamal Murray and Michael Porter Jr. as they hold the sixth seed. Denver is 29-32 ATS while Oklahoma City is 36-21-4 ATS.

The Denver Nuggets have been playing very good basketball as of late while the Oklahoma City Thunder have struggled. Neither team made many big moves during the NBA trade deadline but Denver will get back Jamal Murray or Michael Porter Jr sometime soon according to recent reports.

Below, we will take a look at players who are currently on the injury report for Wednesday night’s game. Neither team should have any late scratches considering they will have a night off on Tuesday and Denver has been off since Sunday. Oklahoma City has a slew of injuries.

The Denver Nuggets should be able to take care of business against the Oklahoma City Thunder on Wednesday. Denver is already a better team and when we factor in it that Oklahoma City is going to miss some key players, it seems inevitable that Denver is going to win this game.

The Denver Nuggets have been playing very good basketball as of late and they are doing so without their second and third-best players.

Ever since the addition of DeMarcus Cousins, the Nuggets have been able to find ways to win games as they have still yet to lose a game with him playing in their lineup.

Shai Gilgeous-Alexander Is Going Off

Shai Gilgeous-Alexander has been one of the best young players in the NBA for the past few seasons but the way that he has been playing for the past month is astonishing.

He’s going to continue to try it to score the basketball at a high level just like he has for the past month and a half, and if he can, Oklahoma City could be able to compete in this game.

Nikola Jokic has been incredible the past two seasons and he is a walking a triple-double. He missed a triple-double by just two points in Denver’s last game because he was taken out with 15 minutes left in the game due to Denver having such a big lead.

Get free NBA bets for the Nuggets vs Thunder game at BetOnline below.