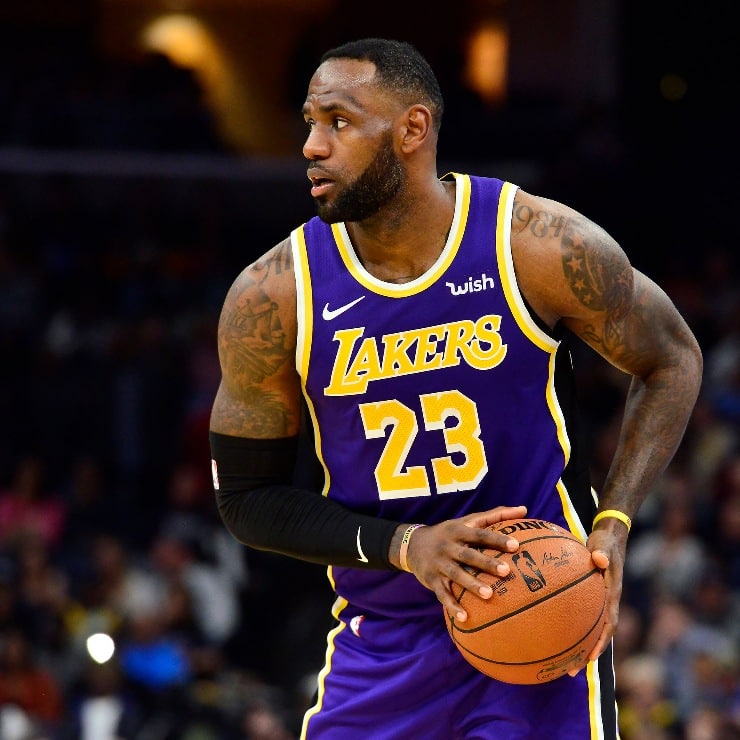 The Warriors and Lakers will meet at the Crypto.com Arena on Saturday. Both teams are looking to get back on track as they have had some below-average play for the past few weeks.

Both teams will have off on Friday to get prepared for this game.

Below, we will take a look at players who are currently on the injury report for Saturday night’s game. There should not be any late scratches because both teams will have off the night before.

Golden State will travel to Los Angeles on Saturday night for a battle versus the Lakers. For the latest NBA betting trends and free NBA picks on Saturday’s game, check out our Lakers vs Warriors preview below.

Lakers Looking To Figure Things Out

The Los Angeles Lakers are currently on a four-game losing streak, including getting embarrassed against the Los Angeles Clippers on Thursday, 130-111. In that game, the Lakers did not have many bright spots, but LeBron James was able to score 26 points and Russell Westbrook was right behind him with 17.

There are now some worries that the Lakers are going to fall out of the play-in game as they are currently the ninth seed in the Western Conference.

Los Angeles is coming into this one on that four-game losing streak and in that span, they lost to the Los Angeles Clippers twice, New Orleans Pelicans, and the Dallas Mavericks.

Warriors Looking To Get Back On Track

The Golden State Warriors haven’t been able to find much success as of late as they are 3-7 in their last 10 games. The Warriors are also coming into this one on a three-game losing streak as they lost to the Dallas Mavericks twice, and the Minnesota Timberwolves.

In their last game against the Dallas Mavericks, the Warriors had no answer for Luka Doncic, as he finished the night with 41 points. Stephen Curry scored 21 points against the Mavericks in the loss, while Jordan Poole was able to lead the way with 23.

For this game, I’m going to go with the Golden State Warriors to cover the spread. Although they have not looked great as of their last 10 games, the Los Angeles Lakers have been one of the more below-average teams throughout the entire season and it seems like their season is about as good as done.

Get free NBA bets for the Warriors vs Lakers game at BetOnline below.