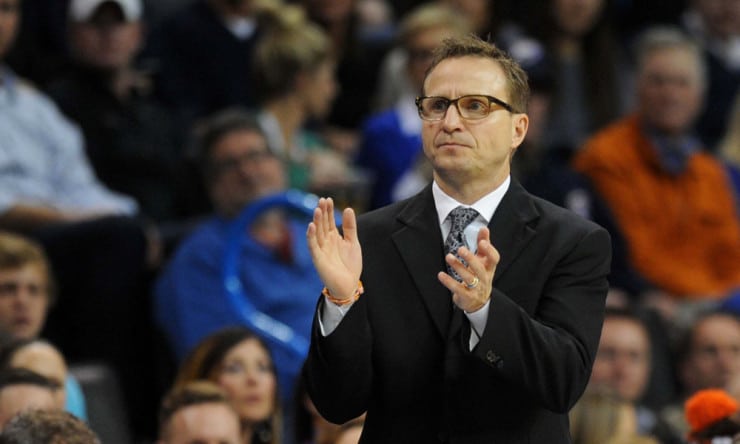 Four years ago, the Wizards used a second-round pick on Tomas Satoransky who is in the mix to finally join them. Majority owner Ted Leonsis is pleased where things stand with the combo guard’s developement as he has remained in Europe.

“It’s exactly what guys like you say we should do, right? We should use the second-round pick, take a player, stick him in Europe, let them develop and when they’re ready, bring them over,” Leonsis said. “The question is, is he ready? Our basketball people and coach will decide but that was part of a plan. That is an asset maybe we can bring over and he can add a lot of value to the team.”