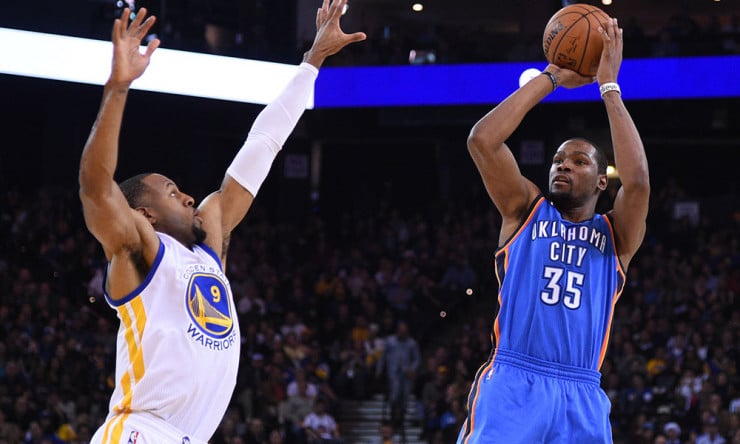 The Golden State Warriors’ plan of pursuit predates their 2015 championship run, a bold plot to declare the futility of resistance. It isn’t only that the NBA champions are determined to recruit Oklahoma City’s Kevin Durant. The truth is that they’re the most intriguing destination to him. If Durant leaves the Thunder, the Warriors are the significant frontrunners to sign him, league sources told The Vertical.