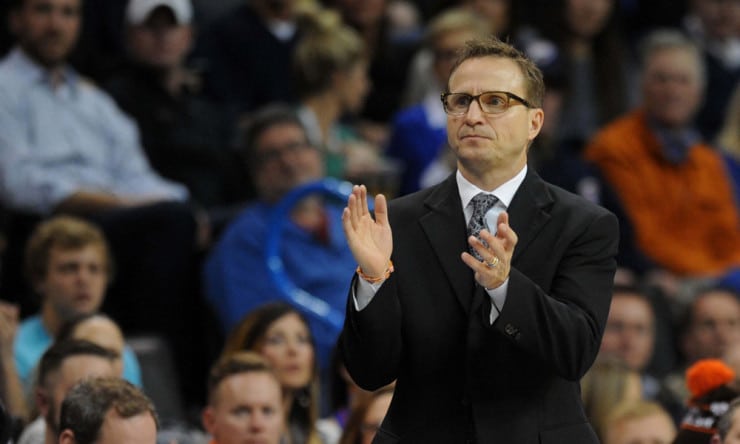 Newly hired Wizards coach Scott Brooks was surprised it took so long to hear the question. Almost 15 minutes into his introductory news conference, he was asked, “Let’s get this out of the way: Are you going to bring Kevin Durant here?” Brooks was prepared. His preexisting relationship with Durant during their time together with the Oklahoma City Thunder generated plenty of questions about the Washington-area native returning home as a free agent, but Brooks didn’t take the bait.

Bosh Shows Desire to Return, Miami Has Other Ideas