When asked if the Cavs were going to be buyers or sellers, it was clear cut.

“I don’t see how you get better and win more games selling,” Griffin said. “We’re going to buy to the extent that it makes us better for the long haul.”

via Bob Finnan of The News Herald

Sullinger, Durant Players of the Week 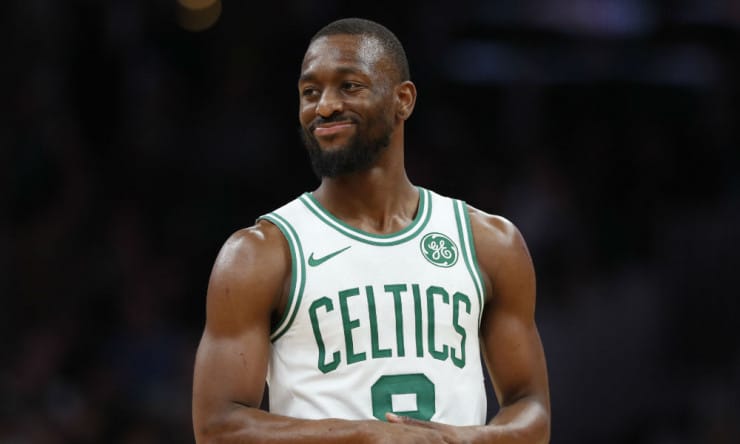