Dallas Mavericks owner Mark Cuban calls tanking “brutal” but acknowledged that he told his team that it would be best to lose for the rest of the 2017-18 season.

“I’m probably not supposed to say this, but, like, I just had dinner with a bunch of our guys the other night, and here we are, you know, we weren’t competing for the playoffs. I was like, ‘Look, losing is our best option,'” Cuban said on the podcast. “Adam [Silver] would hate hearing that, but I at least sat down and I explained it to them. And I explained what our plans were going to be this summer, that we’re not going to tank again. This was, like, a year-and-a-half tanking, and that was too brutal for me. But being transparent, I think that’s the key to being kind of a players owner and having stability.”

This season, the Mavericks (18-40) have the third-worst record in the NBA entering Tuesday but are among a logjam of seven teams with fewer than 20 wins. The team with the worst record will have a 25 percent chance of making the No. 1 pick in June’s draft. 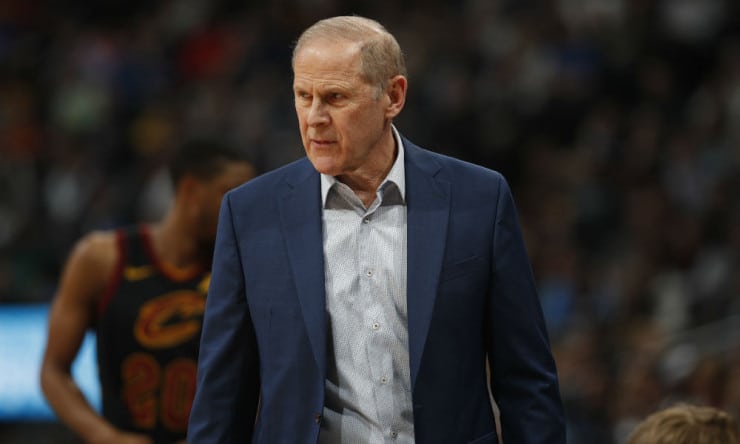 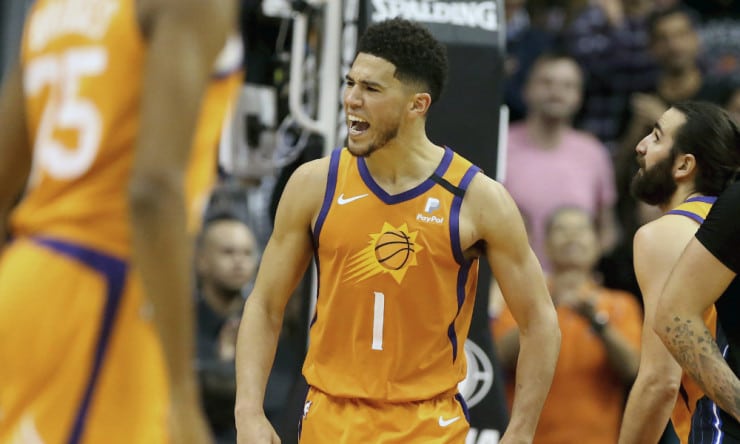 Phoenix Suns guard Devin Booker has been named by NBA Commissioner Adam Silver to replace injured Portland Trail Blazers guard Damian Lillard on Team LeBron in the 2020 NBA All-Star Game, which will be played on Sunday, Feb. 16 at the United Center in Chicago. Booker will also replace Lillard in the 2020 MTN DEW® 3-Point Contest on Saturday, Feb. 15 at the United Center.

Booker has earned his first NBA All-Star selection in his fifth season, becoming the Suns’ first All-Star since Steve Nash in the 2011-12 season. The 6-5 guard is averaging 26.4 points (10th in NBA), 6.3 assists and 4.2 rebounds while posting career highs in field goal percentage (49.6) and free throw percentage (92.0).