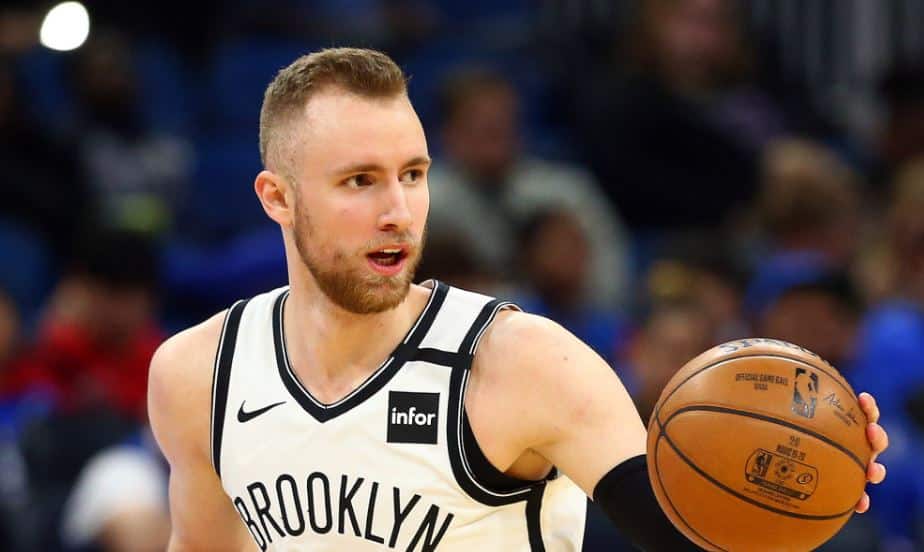 Initially thought to be a draft and stash prospect, the Brooklyn Nets selected Dzanan Musa with the 29th pick in the 2018 NBA Draft. The 19-year-old Bosnian star has been playing professionally in Europe for 3 years and is projected as one of Europe’s rising young stars. Musa is a scoring wing who has a good midrange game but will need to increase his proficiency from the 3 point arc to diversify his arsenal. Musa is not an elite defender, but has good size to contest shots at 6-9 for his position.

The Nets, still lacking draft assets as a result of the infamous 2013 trade with the Boston Celtics, need to stockpile as many tantalizing young players as they can. With Musa, they have acquired a player with incredible upside for his age, and also has a good amount of experience playing professionally. Along with Caris LeVert, D’Angelo Russell, Brooklyn now has a trio of interesting young players who can handle the ball, drive and score in a variety of ways.