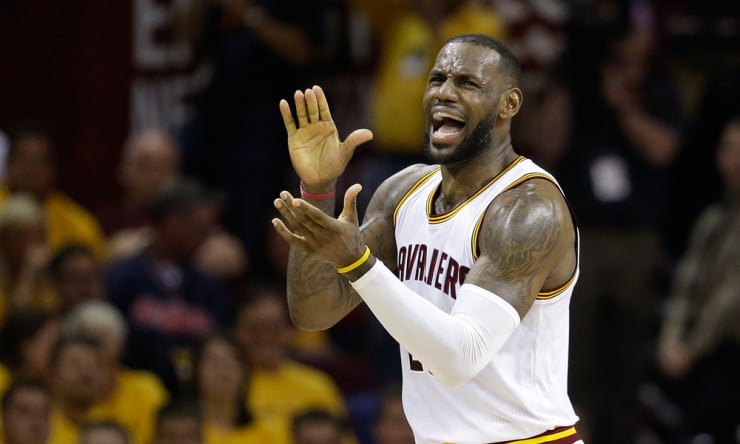 LeBron James and Kyrie Irving of the defending NBA champion Cleveland Cavaliers and Kevin Durant and Stephen Curry of the league-leading Golden State Warriors headline the list of 10 players selected by fans, NBA players and media to start in the NBA All-Star Game 2017. James and Durant finished as the top vote-getters at their respective positions among all three voting groups.