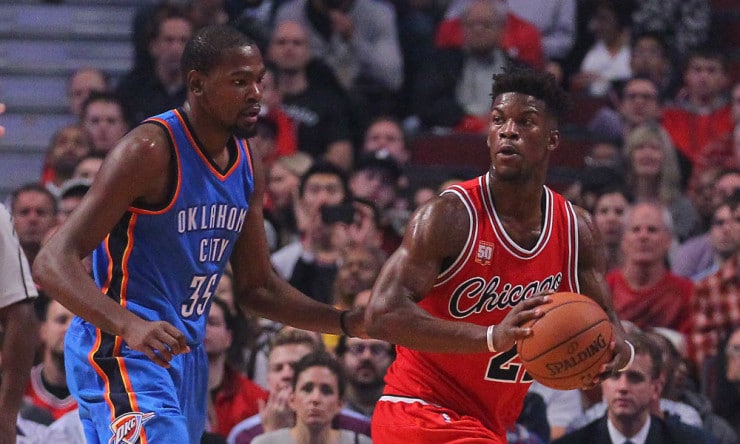 But the Bulls, sources say, ultimately decided not to go ahead with a deal in which they’d be forced to surrender (Jimmy) Butler just one day after completing a blockbuster trade with New York that sent Derrick Rose to the Knicks.

“Jimmy’s in and out of the building all the time when he’s in town,” (Bulls GM Gar) Forman said, “During the draft, we started getting some texts and saw something on TV that we were in heated talks with somebody. I don’t know what it was saying. We were in no talks with anybody. There was no discussion during the entire draft this evening as far as Jimmy Butler was concerned.”