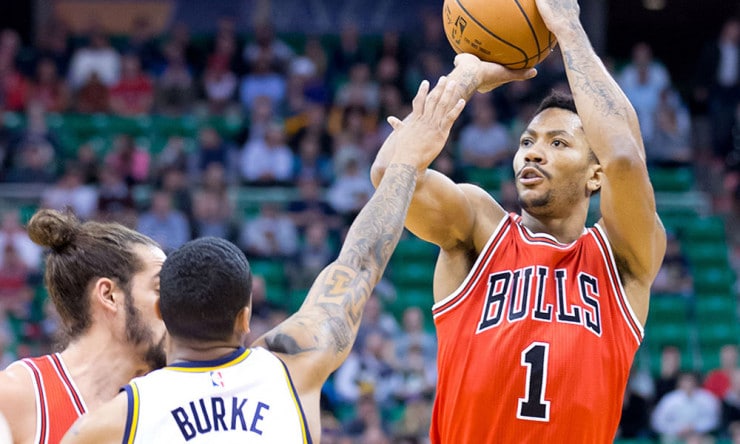 After watching his team give another lackluster effort and lose for the sixth time in the past eight games with a 108-94 loss to the Cleveland Cavaliers on Monday night, the former MVP delivered some emotional words.

“Everybody has to be on the same page,” Rose said. “Until then, we’re going to continue to get our ass kicked.”

Asked who was not on the same page, Rose was quick with a response.