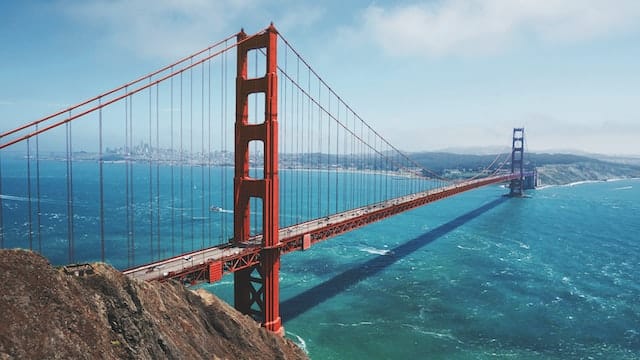 CA online sports betting looks a distant dream as betting giants DraftKings and FanDuel Group will pull back on advertising as Proposition 27 looks as if it’s heading for defeat in early November.

Proposition 27 would see online gambling companies partner with tribal to offer mobile and online gaming across the Sunshine State, yet only 2 of the 100+ tribes in California have shown support for the bill, with vehement opposition coming from everywhere else.

Analysts familiar with the history of ballots in California have suggested when two similar ballots run in the same period, both tend to not pass; and this seems to be the case with Proposition 26 and Proposition 27.

Where has the opposition come from?

The opposition to the Proposition is despite huge marketing spend from companies such as DraftKings and FanDuel who would like nothing more than to increase their Total Accessible Market by such a vast amount. Considering the GGR tax in New York, a hugely coveted market is 51%, a similarly high tax rate on GGR could potentially be levied in California and therefore the state is likely losing millions in potential tax money should it opt to legalise. Estimates on Proposition 26 suggest tribal casinos could rake in US$300m, and Proposition 27 a potential US$2.8bn.

The marketing spend-to-date has been record breaking for any Proposition, yet it has had little success. Similarly, tribes have spent significant amounts of money with significant backing on arguing the other way.

As it transpires, it seems it’ll likely be money down the drain as both Prop 26 and Prop 27 look set to fail. We’ll see what happens in two years time…