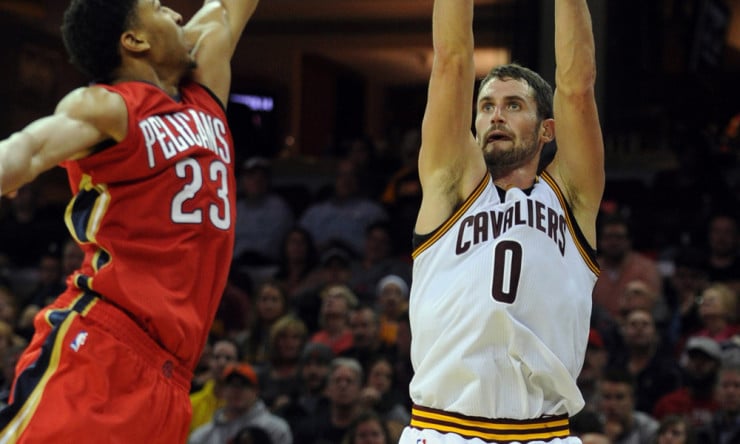 “I just thought, in this league it’s always been about winning and winning has always been rewarded,” Lue said before the Cavs’ shootaround Friday morning in preparation for their game against the Detroit Pistons. “Being No. 1 in the East and Kevin being one of four guys in the NBA to average a double-double on a winning team, I’ve just never seen being a first-place team and getting one guy in. I’ve never seen that before.”