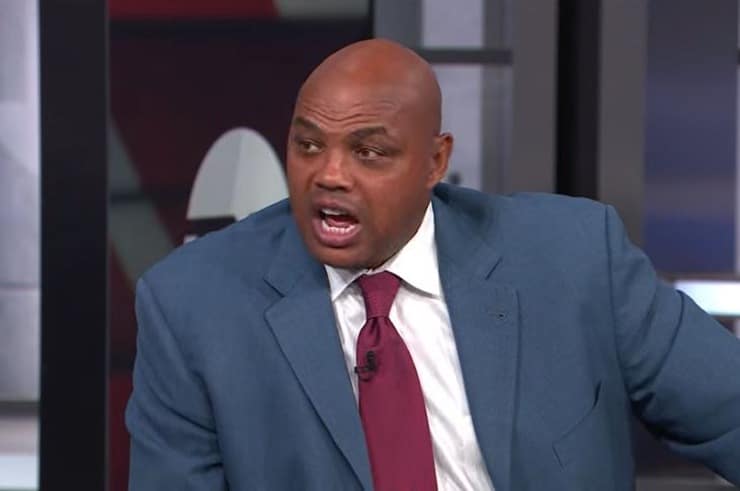 Charles Barkley is known for his outlandish takes. However, his most recent “hot take,” may not be hot at all. During halftime of the Nuggets Clippers game on January 5th , Barkley doubled down on his respect for the Nuggets this season with an interesting quote.

“I told you I thought the Nuggets were going to finish with the best record in the Western Conference,” Barkley stated. “I think they’re the deepest team in the NBA. …Joker is gonna do his thing. It’s going to come down to Jamal Murray, in my opinion. They got everything.”

This is a nice sentiment, but considering Chuck’s past with guarantees, Denver fans have reason to have pause.

As alluded to already, Barkley predicted the Nuggets to finish first in the West before the regular season even began. His co-hosts, Shaquille O’Neal and Kenny Smith, threw out names such as the Los Angeles Clippers, Golden State Warriors, and even the Los Angeles Lakers when healthy. However, Barkley seemed to be the only one who showed any faith in the now-healthy Denver Nuggets squad. It seems as if his prediction is coming true as Denver is 8-2 in their past 10 matchups and have the fifth best defense in that span with a defensive rating of 110.6.

They are coming off their best win of the season. A game where they defeated the Los Angeles Clippers by a final score of 122-91. It was so lob sided, the starters did not even play in the fourth quarter. Also, keep in mind the Clippers did play Kawhi Leonard who logged just six points in 18 minutes of play. Paul George also played and scored 3 points. This game showcased how dominant the Nuggets can be when they are playing at their best. While Barkley has some questionable takes sometimes, his most recent one about Denver may not be questionable at all.

The Nuggets are currently first place in the Western Conference with a win-loss record of 25-13. Over their 10-game span, they have won in impressive fashion against the likes of the Boston Celtics (currently first in the Eastern Conference), Phoenix Suns, and most recently the Los Angeles Clippers as alluded to earlier. This goes to show that Denver is not just beating up on the bottom of the barrel teams of the league.

They are handling business against playoff caliber squads as well. The Denver Nuggets still have a long way to go if they want to be taken seriously as championship contenders. The defense is still a concern even with their elevated production in the last 10-games and the bench is inconsistent at times. Even with the emergence of players such as Bones Hyland and Christian Braun. However, this latest stretch could be the point of the season where the Nuggets put it all together. They could prove that they are a contender to be taken seriously this year.