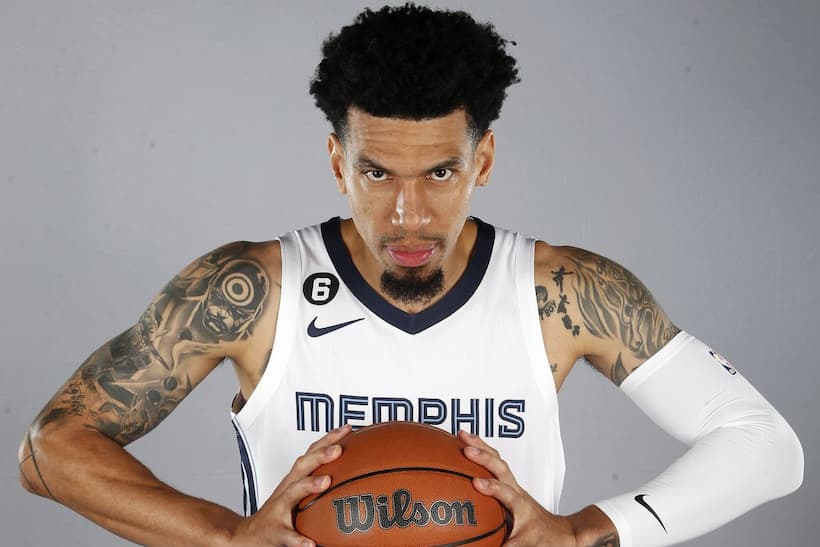 The Memphis Grizzlies are currently on a three-game losing streak, but they are still second in the West with a 31-16 record. Memphis got some bad news that their big man Steven Adams is going to miss 3-5 weeks with a PCL sprain. Role players are going to have to step up and replace his production. Luckily for the Grizzlies, they’ll be getting back a veteran player who can make an impact in his return.

Grizzlies SF/SG Danny Green last appeared in a game in the playoffs last season on 5/12/22 vs the Miami Heat in the Eastern Conference semi-finals. He’s misses all 47 games so far for the Grizzlies, but knows what he can bring to the lineup in his return.

NBA betting sites have the Grizzlies at (+1000) to win the Finals this season.

Eight months after a severe left knee injury, Memphis Grizzlies guard Danny Green plans to make his season debut on Feb. 1 against the Portland Trail Blazers, Green said on his Inside The Green Room Podcast: https://t.co/5oZ0SmJcQs

Back in May, Green tore multiple ligaments and had a severe left knee injury. The 35 year old three-time NBA champion knows a thing or two about a winning culture an locker room. He believes that he can be a big part in helping the Grizzlies reach those title aspirations. Members of the Grizzlies front-office have raved about how much of an impact Green has made to make it a winning culture.

That is a huge amount of praise for someone who hasn’t even played his first game with the franchise. It speaks to the type of player Green is. Talking with ESPN insider, Green had this to say about his return and how he see’s himself contributing.

“What I bring is definitely needed here: perimeter shooting and perimeter defense,”… “I think I can bring maturity and help a young team understand what it takes to win. This has been an A-1 organization from top to bottom in handling this entire rehab with me.” – Danny Green

Green went on to say that no everyone is lucky enough to come back as quickly as he has with how severe the knee injury was. He praised his surgeons and those around him who helped him get back to this point. When he plays on 2/1, he’ll be in his 14th season as a pro.