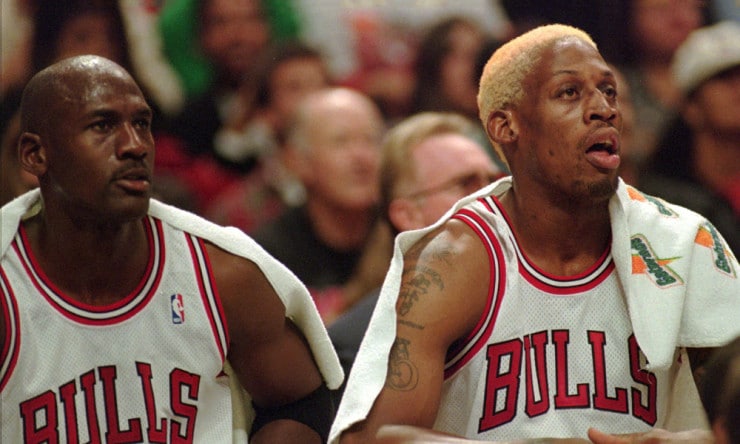 LeBron James’ willingness to take games off for rest shows he’s not as “tough” as Michael Jordan, according to Jordan’s former Chicago Bulls teammate Dennis Rodman.

Rodman took the Cleveland Cavaliers star to task during an interview with CBS Sports that aired Tuesday, saying rest is proof that James is not at the same level as Jordan. “You know what, LeBron’s doing one thing that I always said that Michael Jordan never did,” Rodman said. “He never rested. He played every game. LeBron has the position to do this now because they need him. The league needs him, and that’s why he’s doing all this crazy s— now, like bitching and complaining and all this bulls—.”