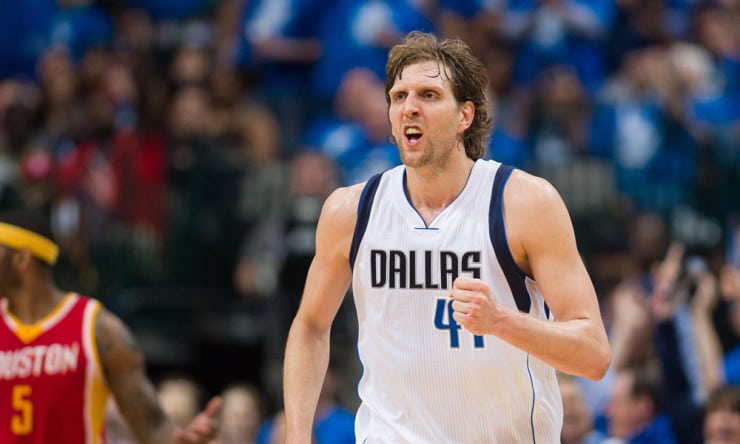 Dirk Nowitzki has rarely, if ever in his 18-year career, publicly criticized officiating. He made an exception Saturday night.

Nowitzki was unable to bite his tongue when asked about a critical call that went against the Dallas Mavericks with 1:10 remaining in Saturday’s 105-98 loss to the New Orleans Pelicans.

“To me, that’s [the] game right there,” Nowitzki said. “It’s almost under a minute, and [the deficit] goes from three to five, and you’re basically reaching to get back in the game. I was just telling him, ‘If you’re going to make that call, you’ve got to be 1,000 percent sure he actually hit him. Other than that, you just blew the game.’