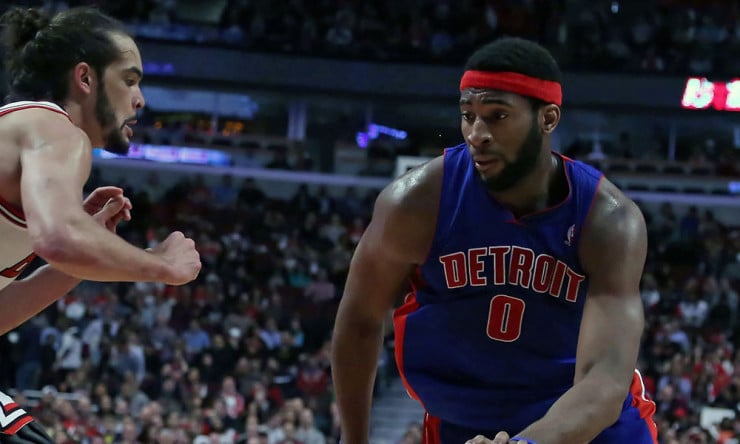 In his fourth season, Detroit Pistons center Andre Drummond has been one of the league’s most exciting young players. With Pistons coach Stan Van Gundy building an attack around his skills, Drummond already has three 20-20 performances in Detroit’s first eight games.

Unfortunately, Drummond’s play means fans might see less of him dominating the paint and more of him where he’s worst: at the free throw line. With Detroit playing like a playoff contender early in the season and Drummond proving he’s one of the league’s top centers, expect him to emerge as a Hack-a-Shaq target like fellow big men Jordan, Dwight Howard and namesake Shaquille O’Neal before him.