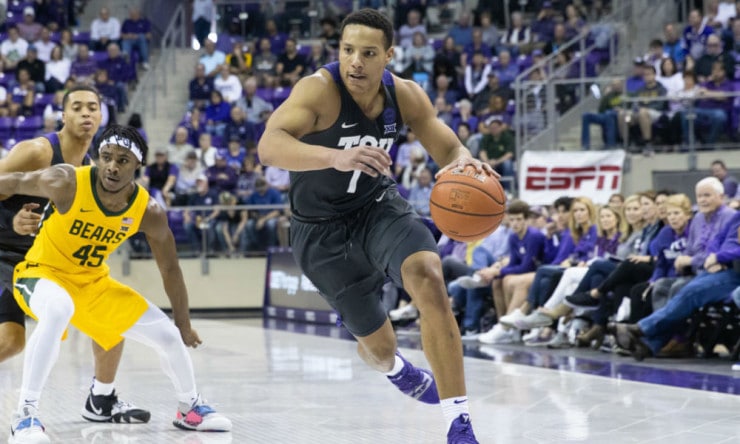 The Memphis Grizzlies are 16-9 on the season, going 7-3 in their last ten games and wining four straight. Memphis is 10-2 at home this year and just 6-7 on the road. In the middle of November, Memphis lost SG Desmond Bane to a big toe injury and he was expected to return in three-to-four weeks. Now, more news has dropped about his toe injury and Bane is going to miss a few more weeks.

Bane has only played in 12 of the Grizzlies 25 games this season and last played on 11/11 in a win vs the Timberwolves. Head coach Taylor Jenkins has had to use ten different players in the starting rotation this season with the injuries they’ve dealt with. Dillon Brooks and John Konchar have played big roles for the team this season to assist their superstar Ja Morant.

NBA betting sites have the Grizzlies at (+2000) to win the Finals this season.

Desmond Bane will miss another 3-4 weeks with toe injury, but the Grizzlies are doing just finehttps://t.co/3taNkBZMEN

Desmond Bane to miss another 3-4 weeks with toe injury

“Upon reevaluation, Desmond Bane is progressing in his rehabilitation from a right big toe sprain and sesamoid injury and has been cleared to begin a gradual re-loading protocol.   If the toe responds positively, to the re-loading protocol, a return is projected in 3-4 weeks. ” Memphis Grizzlies

At that rate, he could be be back by the end of this calendar year or even in early 2023. Before his injury, Bane was averaging a career-high (24.7) points, (4.9) rebounds, and (4.8) assists per game. He was also shooting the three-pointer at a career-high 45 percent this season. Memphis has found a way to get through the season so far without him, but they’ll need him back in a serious way if they want to be a playoff contender.