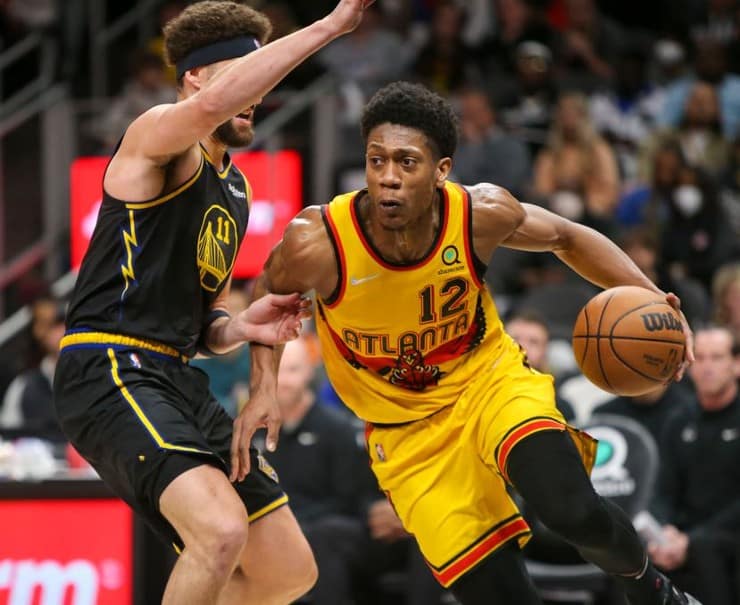 Prior to the Monday deadline at 6 p.m. ET, the Atlanta Hawks and forward De’Andre Hunter agreed to a four-year, $95 million contract extension.

Entering his fourth NBA season, Hunter is guaranteed $90 million in his deal. Per sources, the wing is eligible to receive an additional $5 million via incentives.

The Los Angeles Lakers selected Hunter fourth overall in the 2019 NBA Draft. Though, the Lakers then traded the Virginia product to the New Orleans Pelicans.

According to a few NBA betting sites, the Hawks have the 14th-lowest odds to win the championship in 2023. But some sportsbooks are not ruling out a playoff appearance this season.

Five days later, in Atlanta’s 116-100 win over the Washington Wizards, Hunter suffered a knee injury. He went on to miss the next three months.

The Hawks and forward De’Andre Hunter agreed to a four-year, $95 million contract extension

During the first round of the 2022 NBA Playoffs, in the Hawks’ 97-94 loss versus the Miami Heat in Game 5, the forward scored a playoff career-high 35 points.

Moreover, in 71 career appearances with Viriginia in the NCAA, the Pennsylvania native averaged 12.4 points, 4.4 boards, and 1.6 assists.

As a redshirt freshman, Hunter logged 9.2 points, 3.5 rebounds, and 1.1 assists per game off the bench during the 2017-18 season. He won ACC Sixth Man of the Year and was named to the ACC All-Freshman team.

The forward was selected All-ACC First Team. He also won NABC Defensive Player of the Year.

The Cavaliers went on to win the 2019 NCAA Division I Championship. In Virginia’s 85-77 overtime win over Texas Tech, Hunter ended his performance with 27 points and 9 rebounds.