Connect with us
Home » news » How Johnson Jerebko Will Improve Celtics 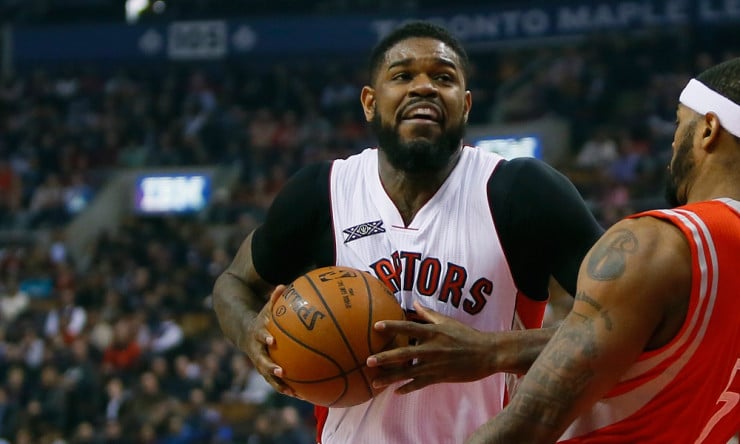 As expected, the Boston Celtics were aggressive at the start of free agency. Not as expected were the first two players they reportedly agreed to terms with on July 1.

According to multiple outlets, the Celtics agreed to sign forwards Amir Johnson to a two-year, $24 million deal and Jonas Jerebko to a two-year, $10 million contract. The two players address needs in the thin front court as the team is overloaded with guards.

Johnson averaged 9.3 points and 6.1 rebounds last season with the Raptors. The 10-year veteran can help the team while spreading the floor. He shot 41.3 percent from long-range in his final season with the Toronto Raptors. Johnson will become the highest paid player on the roster, surpassing Gerald Wallace.

Jerebko will return to Boston after the Celtics acquired him this winter in a trade with the Detroit Pistons. He quickly clicked, noting how much he liked the tempo of Brad Stevens’ system. He averaged 7.1 points and 4.8 rebounds in 29 games for the Celtics while bringing versatility at multiple positions. Jerebko was a contributor to the team’s late-season playoff push.

Both Johnson and Jerebko began their careers playing for the Detroit Pistons.