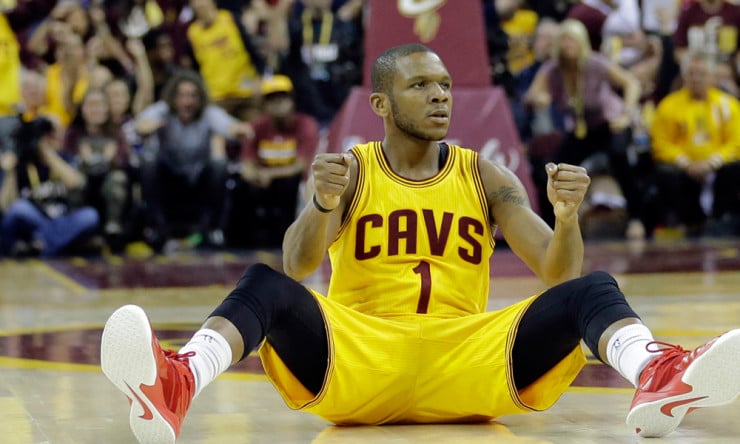 (James) Jones told the Beacon Journal he will retire after next season, which will be his 15th in the NBA. His ultimate dream is to ride off following three consecutive championships in Cleveland, he said Friday, although clearly there is a lot of work to do before that happens.

“I know playing 15 years is a number where I can look back and I can be like, ‘I accomplished something,” Jones said. “Fourteen vs. 15 may not be much, but to be able to say I played 15 years, that’s enough for me to hang ‘em up.”