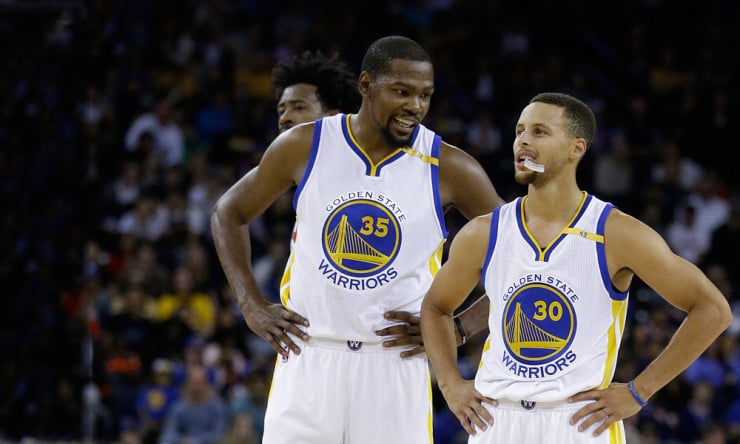 Kevin Durant said he took things into his own hands to keep the Golden State Warriors together by signing for less than he could have and dismissed criticism of his decision. He explained his decision to The Athletic on Thursday, saying he wanted to ensure that Andre Iguodala, Shaun Livingston and Stephen Curry could get paid “what they deserve.”

“Well, I’m a smart guy and I want to keep this thing going, and looking at Andre and Shaun and Steph, they all should make the most money that they can make and get what they deserve. Because they were all underpaid and I knew at some point they’d want to get what they deserve,” he said. “So I just took a step back and let the chips fall where they may. Then I took it in my hands. I wanted to keep the team together and I thought it was going to help the ownership bring all the guys back. And on top of that, it’s my money. It’s my decision. I can do what the hell I want with it.”