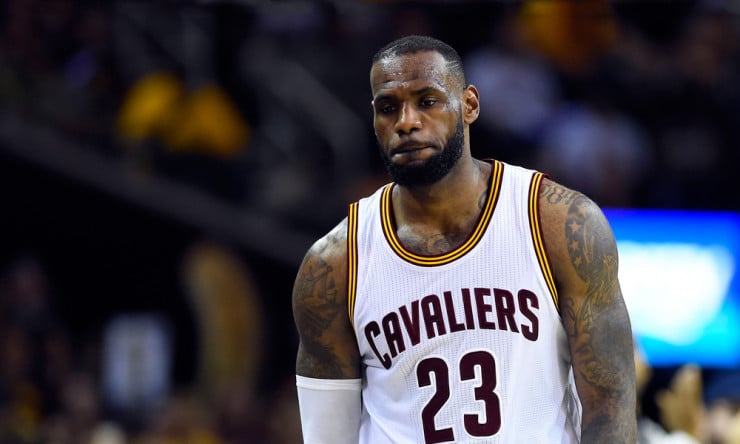 Following a 103-99 road loss to the Toronto Raptors on Wednesday, the Cleveland Cavaliers held a players-only meeting during which LeBron James and James Jones got on the team for its inconsistent play through the Cavs’ 11-4 start to the season, multiple sources told ESPN.com.

The loss to Toronto marked Cleveland’s fourth defeat at the hands of an Eastern Conference opponent this season — all of them coming on the road — and left the Cavs’ vocal leaders questioning the team’s mental toughness, something that has been a bit of a recurring theme so far this year.