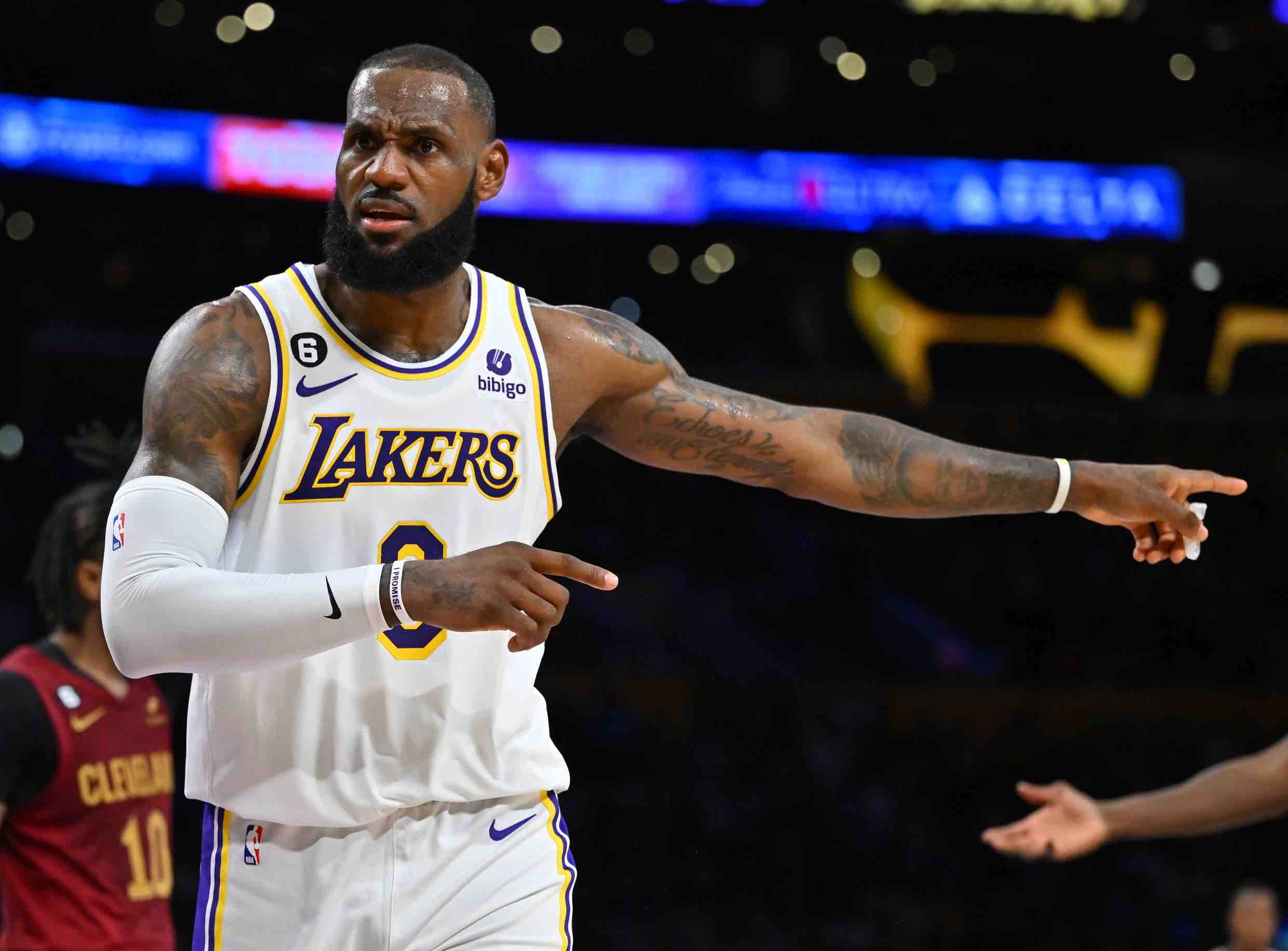 LeBron has appeared to lie on multiple occasions dating back to 2010, which the internet has dug up and now presented to the rest of the world on social media.

Such instances include predicting Kobe Bryant’s 81-point game, claiming he knew Peter Crouch played for Liverpool and paying tribute to Takeoff by claiming he had introduced his Miami Heat teammates to Migos in 2010 despite the group not releasing a record until 2011.

James admitted he has seen the social media reaction but said, ”I always speak the truth.”

"You know what they saying on Twitter right now!"@jalenramsey is making sure that @KingJames has seen the memes 😂

LeBron has struggled throughout the season to date, averaging 24.9 points a night on 24% shooting from three and 46% from the field.

The 37-year-old has not featured in the last two games for the Lakers through injury and the team is 3-0 without James, compared to 0-10 with him.

According to the latest NBA betting odds with BetOnline, the Lakers are +7500 outsiders to win the championship and are under pressure to make the postseason after missing out last year.

Take a look at some of LeBron’s greatest ‘lies’ and make your judgement on whether the four-time NBA champion is being truthful.

LA snapped a five-game losing streak on Sunday against the Brooklyn Nets with Anthony Davis posting an impressive 37 points and 18 rebounds to lead the Lakers to victory.

The Russell Westbrook drama continues as rumours repeatedly circulate on his future with the team, but could have revived his career in California in a new sixth man role under Darvin Ham.

LeBron is unable to be traded this season due to signing a two-year, $197m extension in September and enters free agency in 2024 where he will likely team up with his son Bronny James.