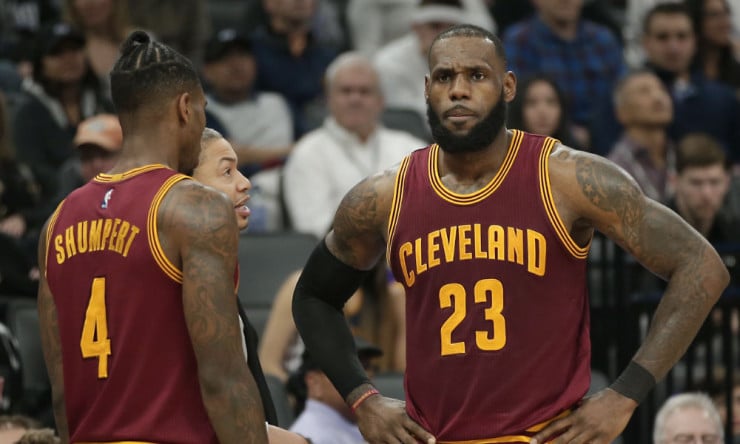 LeBron James tested his injured left ankle during a portion of practice Sunday, but it’s still not known if he’ll play in Cleveland’s season opener.

James has been slowed since spraining his ankle in practice on Sept. 27. The three-time NBA champion sat out the Cavaliers’ first three exhibition games before making his debut last week against Chicago. He played 30 minutes but may have aggravated his ankle while making a spin move in the loss.