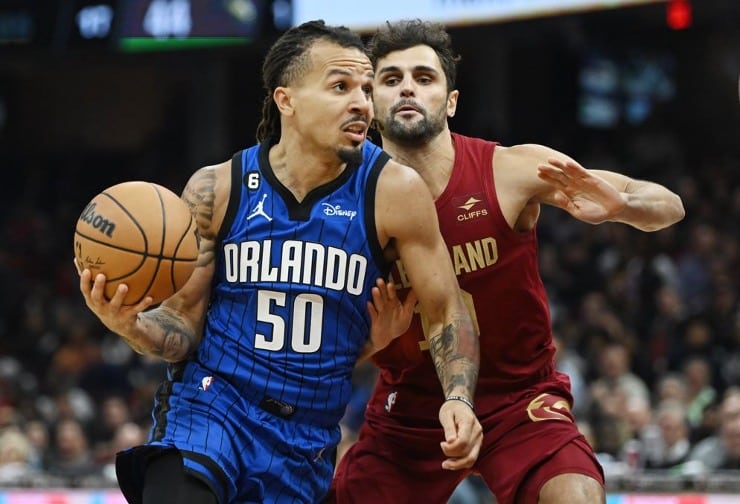 According to the Magic’s press release, his timetable for return will depend on how his body responds to treatment and rehabilitation.

Per multiple NBA betting sites, the Magic possess the fourth-lowest odds to win the championship this season. Without a healthy backcourt, sportsbooks are not anticipating a playoff appearance.

Anthony’s return to play will depend on how he responds to rehabilitation and treatment.#MagicTogether

When the guard sustained the injury is unknown. During the fourth quarter, Anthony remained on the floor after his shot was blocked. However, he remained in the game.

After their loss to the Cavaliers, the Magic are now 0-5 to begin the 2022-23 season. Of course, the team’s shorthanded in the backcourt.

While the guard missed the Magic’s 113-109 season-opener loss against the Detroit Pistons, Anthony made his season debut last Friday versus the Atlanta Hawks.