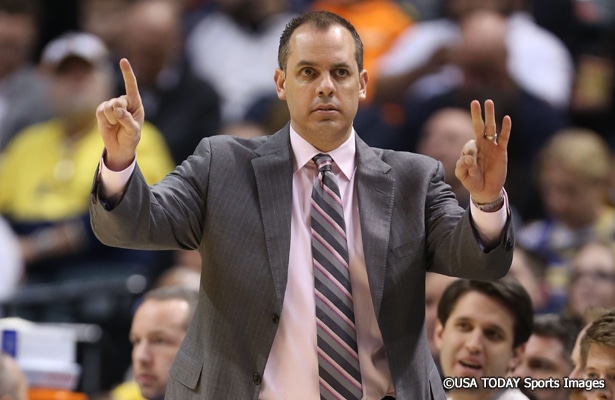 The Orlando Magic intend to reach out to Frank Vogel during their search for a new head coach, Magic general manager Rob Hennigan told the Orlando Sentinel on Friday.

Vogel, who compiled a 250-181 record during his tenure as the Indiana Pacers’ coach, became available when the Pacers decided to let Vogel’s contract expire after this season.

It’s unclear whether Vogel would be interested in the job. A phone call by the Sentinel on Friday morning to his agent’s office was not returned.