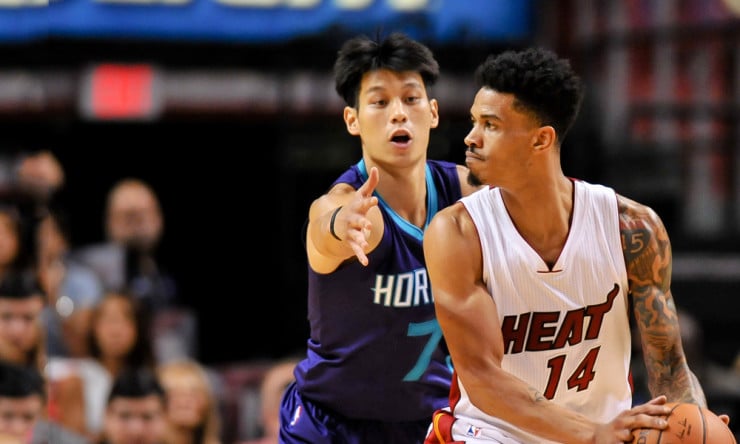 As for Hornets’ prospects for the new season, Jordan showed his sober optimism. “They should be ok. We changed a lot of personnel. Everybody is excited I’m very excited but I don’t want to get overexcited.”

Jordan made specific mention of Jeremy Lin, who joined in the Hornets from the LA Lakers this summer. Jordan saw it a successful deal, “We just got Jeremy Lin, who I think is going to be our biggest acquisition. His penetration, his shooting capability, his point guard savvy, he can really pass the basketball, his energy about the game of basketball something,” Jordan said.