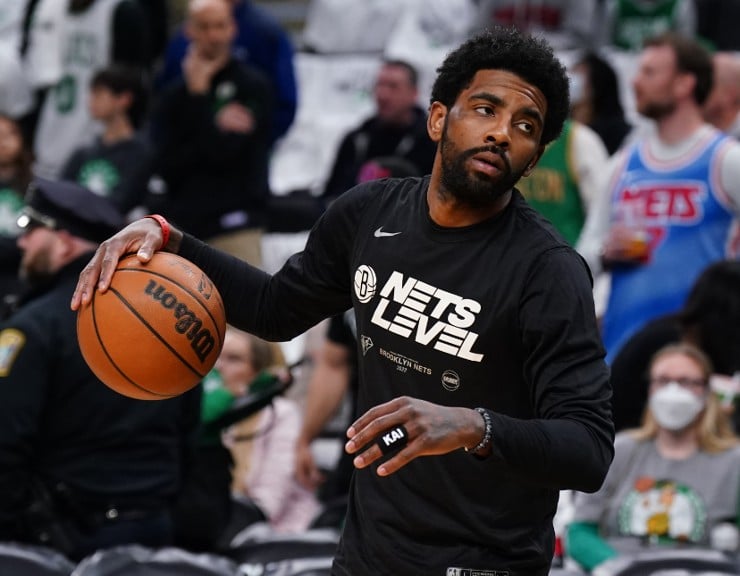 Our weeknight NBA slate will have eleven different games on for fans to enjoy throughout the evening. We’ve put together our best NBA player prop picks for tonight’s games featuring Miami vs Boston, Toronto vs Brooklyn, and Washington vs Charlotte.

Tipping off at 7:00pm tonight, the 11-11 Washington Wizards will be heading South to face their in division opponent, the 6-15 Charlotte Hornets. At 7:30, we’ve got another inner-division matchup happening when the 11-10 Toronto Raptors will play the 12-11 Brooklyn Nets for the second time this season. Brooklyn holds a 1-0 advantage so far. The 10-12 Miami Heat will be in Boston tonight for their second straight game when they face the number one team in the league, the 18-4 Celtics.

NBA betting sites have the Celtics at (+375) to win the Finals this season.

Jayson Tatum and the Boston Celtics have been elite so far this season with a 18-4 record, best in the NBA. Boston has won 14 of their last 15 games and they’ve been close to unbeatable. Leading the way for Boston this season once again is their young superstar Tatum. He averages (31.6) points, (7.8) rebounds, and (4.5) assists per game. Tatum is the face of the franchise for the Celtics.

Our pick for this game is Jayson Tatum over 41.5 points, rebounds, assists @ -113 with BetOnline. In 21 games played this season, he’s has over 41.5 in 13 games. If you round his season averages down, he still is at exactly 42, which is the number he needs tonight. There’s a ton of value in this bet.

Jayson Tatum is the 1st player in NBA History to record multiple games of 45+ points, 10+ rebounds, and 8+ threes. https://t.co/J0ncdHsFkh pic.twitter.com/jMyPHf6jO1

Kyrie Irving will be in his eighth game back with the Brooklyn Nets tonight after a team-issued suspension left him out eight straight games. He really hasn’t missed a beat since his return, scoring at 20 points in six of those seven games. On the season, Irving averages (24.7) points per game.

Our pick for this game is Kyrie Irving over 22.5 points @ -118 with BetOnline. In the 15 games he’s played for the Nets this season, he’s scored over 22.5 points in nine of those games. He’s also had over that number in his last game vs the Wizards with 27 points.

It’s been a tough stretch of games for Washington. The Wizards are 1-4 in their last five games and they are second in the Southeast Division and ninth in the Eastern Conference. Leading the Wizards in scoring this season is their franchise cornerstone, Bradley Beal with (23.6) points per game this season.