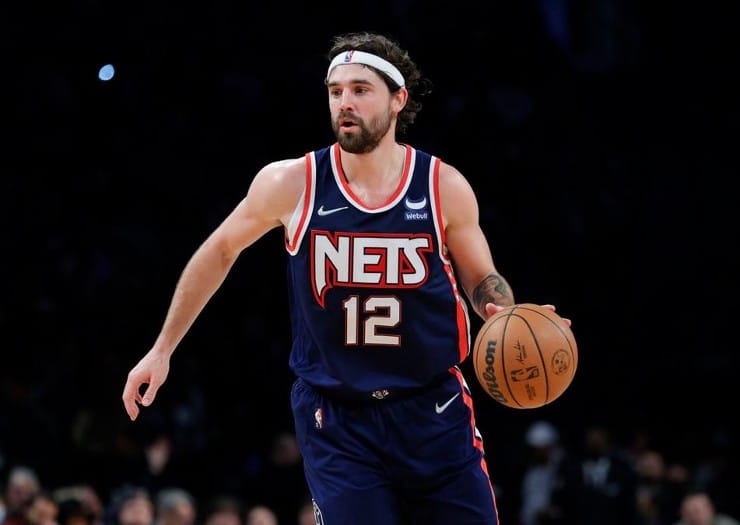 Brooklyn Nets forward Joe Harris is now cleared to play in his first game in almost a year. Last November, Harris underwent arthroscopic surgery on his left ankle after injuring it against the Oklahoma City Thunder.

Harris was ruled out 4-to-8 weeks during the 2021-22 season. However, back in March, the forward revealed his plans to undergo a second surgical procedure on his ankle, ruling him out for the remainder of the season.

A few NBA betting sites are giving the Nets top-3 odds to win the championship in 2023. However, some sportsbooks are showing higher odds for the Boston Celtics, Los Angeles Clippers, and Golden State Warriors.

Joe Harris: “I am gonna play tonight. I'm excited. I wanted to try and play in the first game but just wasn't quite where I was supposed to be. I needed like you know just a little bit more time but I feel good right now and I'm excited to play tonight.”

He will make his debut at home tonight against the Toronto Raptors. The game is scheduled for 7:30 p.m. ET. According to Vivid Seats, tickets are available for as low as $56.

On Friday, Harris released this statement: “I am gonna play tonight. I’m excited. I wanted to try and play in the first game but just wasn’t quite where I was supposed to be. I needed — like you know — just a little bit more time, but I feel good right now and I’m excited to play tonight.”

During the 2019 NBA All-Star Weekend, he won the NBA 3-Point Contest. Of course, throughout the 2020 NBA Playoffs, Harris logged career highs of 14.5 points and 4.3 rebounds per game.

In Brooklyn’s 106-93 loss against the Miami Heat on October 27, 2021, Harris became the franchise leader in career 3-pointers, passing Jason Kidd on the list (813). Now, the forward currently has 874 career 3-pointers.