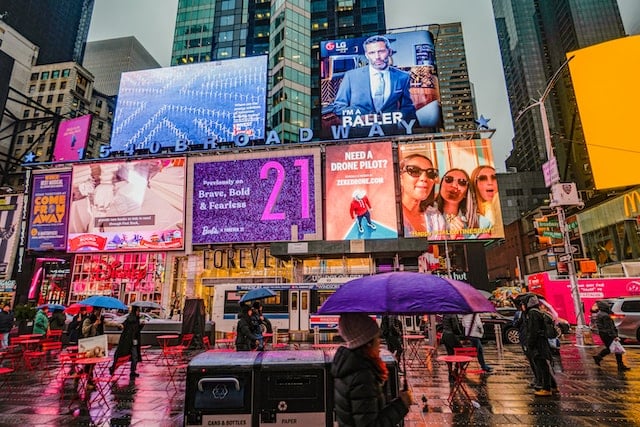 The Big Apple’s online sportsbetting handle has fallen below US$1bn for the first time since its launch. July 2022 saw bettors wager just shy of US$801m in July, a fall of 23.8% on June’s US$1.05bn which was the lowest to date prior.

Interestingly, despite the plummet of over US$200m in amount wagered by players, margins were somewhat robust, leading to GGR from the State’s nine operators being marginally higher in July than June.

GGR for July was US$73.32m, up from US$72.42m in June 2022, which was the lowest since launch in January. Analysing historical trends,  the summer months of July and August tend to be amongst the lowest for wagering in the United States, with the absence of two of the ‘big three’ sports playing a large part.

With NBA and NFL not due to resume until September/October, diversifying product and encouraging bettors to wager on other products will remain a key focal point for operators looking to create more robust revenue streams.

When looking at GGR by operator, the market shares have remained fairly constant from June to July, with Caesars seeing the largest gains, eating slightly away at market share from FanDuel and DraftKings.

July marked the first month of BallyBet, the final of the 9 licensees to launch in New York, however with just US$40,000 in GGR, it has been a slow start – amidst an odd time to launch a sportsbook given the aforementioned lack of top-tier US sports action.

With an aggressive tax rate of 51% on GGR in New York, operators have struggled to balance promotional activity to gain market share given the high tax rate and what’s deductible from the GGR figure. It still remains an extremely large market, with tax returns to state already far eclipsing that of many other states.

What about CA, TX and FL?

California, Texas and Florida account for 90 million people, more than 25% of the entire country. There’s clearly propensity and desire for both sportsbetting and online casino, yet the path to regulation remains ropey and laden with tribal resistance amongst other things. These are the markets operators are looking to now to increase lobbying pressure in the pursuit of the next big cash cow.

California looks the most likely at the moment, with two Propositions heading to ballot in November to decide the future of CA sportsbetting.