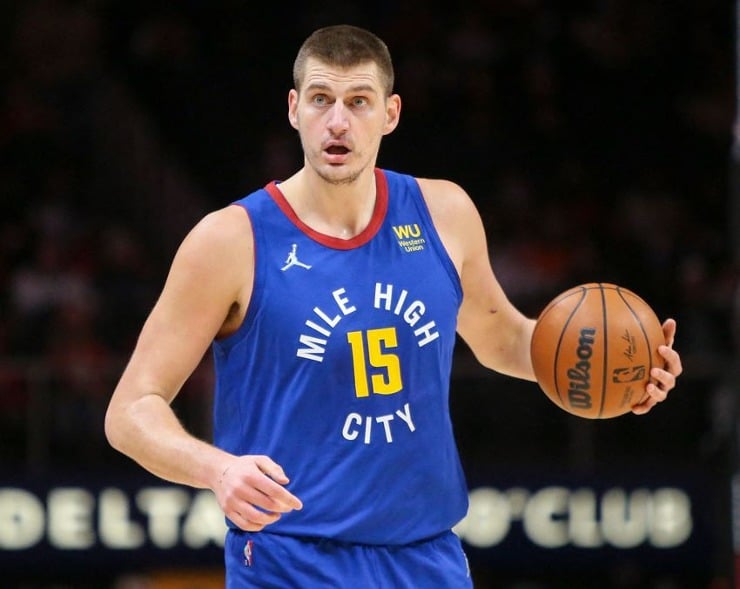 Denver Nuggets star Nikola Jokic has recorded more 40-point games this December than he did in his entire MVP season last year. Through 31 starts this season, Jokic has logged four 40-point games.

According to a number of NBA betting sites, Nikola Jokic now possesses the third-best odds to win MVP in 2023. A few sportsbooks show better odds for Luka Doncic and Jayson Tatum.

Nikola Jokic has more 40-point games this December than he had in his last MVP season. pic.twitter.com/NU5CGCMu2B

Then, the center went on to record 40-plus points against the Charlotte Hornets (Dec. 18), Phoenix Suns (Dec. 25), and Sacramento Kings (Dec. 28). In Denver’s 119-115 win versus the Hornets, the eight-year veteran grabbed a career-high 27 rebounds in 40 minutes of action.

Per ESPN’s Tim MacMahon, an unspecified source told the reporter on Tuesday that Dallas Mavericks superstar Luka Doncic is more likely to join Jokic in Denver than the other way around. Of course, the center’s hefty contract complicates things.

If Jokic and Doncic want to win a championship, the two of them on the same team could make it happen. The Nuggets center leads the NBA in win shares (6.6), player efficiency rating (32.3), box plus/minus (12.2), and triple-doubles.

Based on Basketball Reference’s statistics, Nikola Jokic has a Hall of Fame probability of 48.5%. Winning a chip would raise that percentage. Although, some fans would argue that both Jokic and Doncic are solid locks at this point.