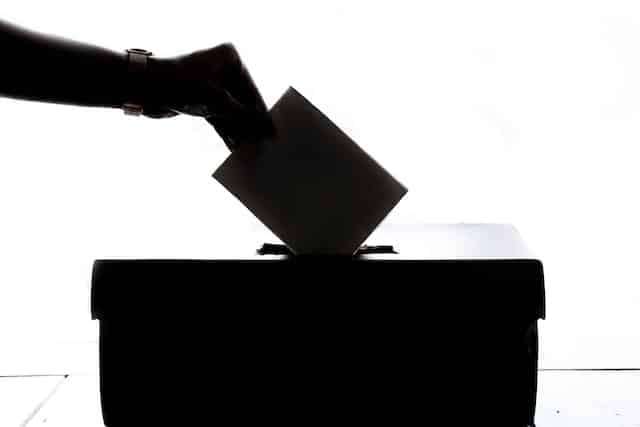 The North Dakota House Judiciary Committee has advanced bill HCR 3002 which would allow voters to decide the future of legalized sports betting in ND.

Should the proposed bill pass through the resolution, residents of North Dakota will be able to vote at the next general election in November 2024 as to whether state lawmakers must set the framework for an expanded legalized sportsbetting offering in North Dakota.

The first hurdle was cleared narrowly, with the House deciding for the bill in a narrow 49-44 victory.

It is worth noting that similar measures have twice passed through the North Dakota House but failed in the Senate, as recently as 2021 and also in 2019.

The argument in the House on Thursday were very much a rehash of the typical sports betting arguments seen across multiple states, with tax receipts in North Dakota one of the major advantages being weighed against gambling addiction.

Over 35 states have legalized some form of sports betting, with the few remaining facing increasing pressure across the board. The likes of Texas, California and Oklahoma face heavy tribal opposition but analysts believe it’s just a matter of time before the commercial opportunity is unlocked in states which could grow to be some of the largest by handle.

Ollie is an experienced writer covering everything from esports to regulatory developments in the USA. He loves obscure data points and the occasional bet on the most obscure of sports.