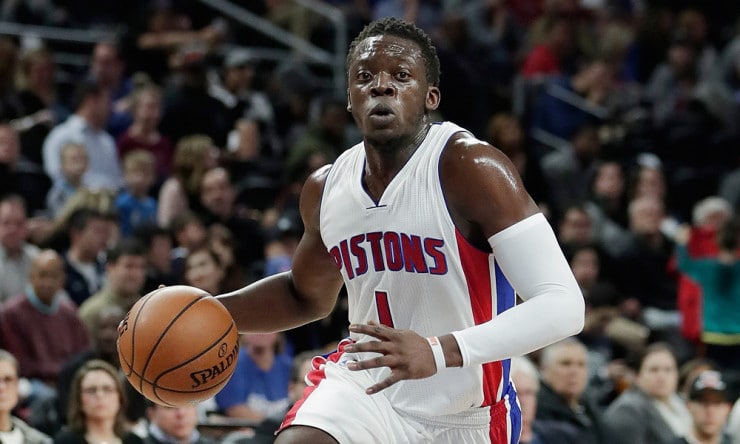 It’s been a weird month for Reggie Jackson.

Not only has he struggled in finding his burst of speed again, but rumors circulated for weeks the Detroit Pistons were looking to trade him.

“I think he’s been trying defensively,” said Pistons president-coach Stan Van Gundy. “Just offensively, we’ve got to find an answer. I know he’s frustrated. He’s frustrated with me, play calls and things like that. So, we’re going to have to find something to where he can play more effectively, more productively, on the offensive end of the court.”